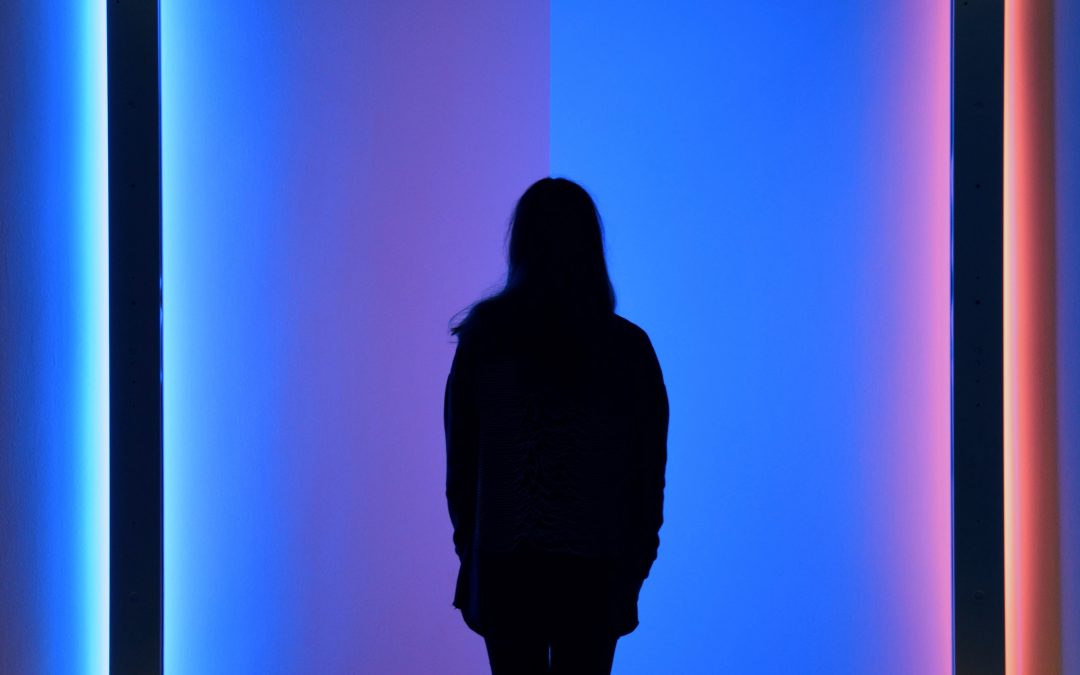 The big UK publishers such as Nick Hern Books, Oberon, and Samuel French don’t have much out there for female actors. Feel free to have a look but I’ve read them all and haven’t been hugely impressed. That has changed.

What I recommend for female actors looking for speeches

The best publication that I have come across recently is a series of monologue speeches written by 8 female writer/performers who are all rising stars and names to watch out for in the industry. They are all accomplished performers in their own right but have a knack for writing short, sharp and engaging speeches that are perfect for drama school auditions or young actors to sink their teeth into.

The book Slam Speeches is written by 8 female writer/performers that have all taken part in a fantastic initiative called Monologue Slam – so they know how to write and they know what works on stage. I’ll go into more detail about what Monologue Slam is below but the point is that this is the best book I know of that has loads of great modern female monologue speeches in it.

The names of the authors are: Madelyn Smedley, Joanna Gay, Katie Redford, Ambreen Razia,  Debra Baker, Lauren Douglin, Steph Lacey, Meg Mortell – look out for those names in the future as some starts are there. They’re all performers but have turned their attention to writing for this particular venture in order to buck the trend of female monologue publications.

The reason why this book is different is that they are all actress’ themselves and write the speeches and parts that they would want to play. Not only does that make the writing more interesting but it means that it will work well for a certain time period – as in 1-minute speeches or 3-minute speeches. The problem with a lot of monologue pieces is that they’re extracts from scenes or from much larger chunks of text. That means that you often lose context or meaning by stripping it back. This publication is specifically for 2 or 3-minute speeches which means that you get the full impact and nothing is lost.

What is Monologue Slam?

It’s a showcase for actors to perform pieces that they’ve written and it’s produced by a company called Triforce Creative Network. At the time of writing this article, they have shows currently at: Theatre Royal Stratford East, 53two in Manchester, Birmingham REP, and Luton Library Theatre.

I would highly recommend you have a look at their website: https://monologueslamuk.com/ – they’ve constantly got great events going on.

It’s a great vehicle for young actors to get seen by industry professionals and learn stagecraft at the same time. Since this website is dedicated to students applying for UK drama schools then it’s a no brainer that I recommend you apply. Even if you don’t consider yourself to be a writer the lessons learned from thinking about a character are invaluable for an actor.

If there is one lesson I gleaned from having to read all the female monologue books from the big publishers it’s this:

If you’re an actress that can’t find a good speech for an audition, or if you’re struggling to find great female parts then you’re going to have to write them yourself!

That is what these great authors have done and many of them, after taking part in Monologue Slam, have gone on to do great things. The point is that sometimes the lessons don’t come to you and you’ve got to get out there and make it happen.

Are you applying to drama school this year?

There is very little reliable help for drama school applicants out there and HowtoDrama is the answer to all the questions that those future starts will be asking. Feel free to read our free articles.

The team at HTD have extensive acting experience as well as specializing in advice for drama school applicants. We’ve got past readers performing on the West End, FX TV shows and appearing on American and British television. As well as being accomplished actors the team has also helped thousands of actors achieve their dreams by producing premium content for the truly committed.