How to become an extra on film sets 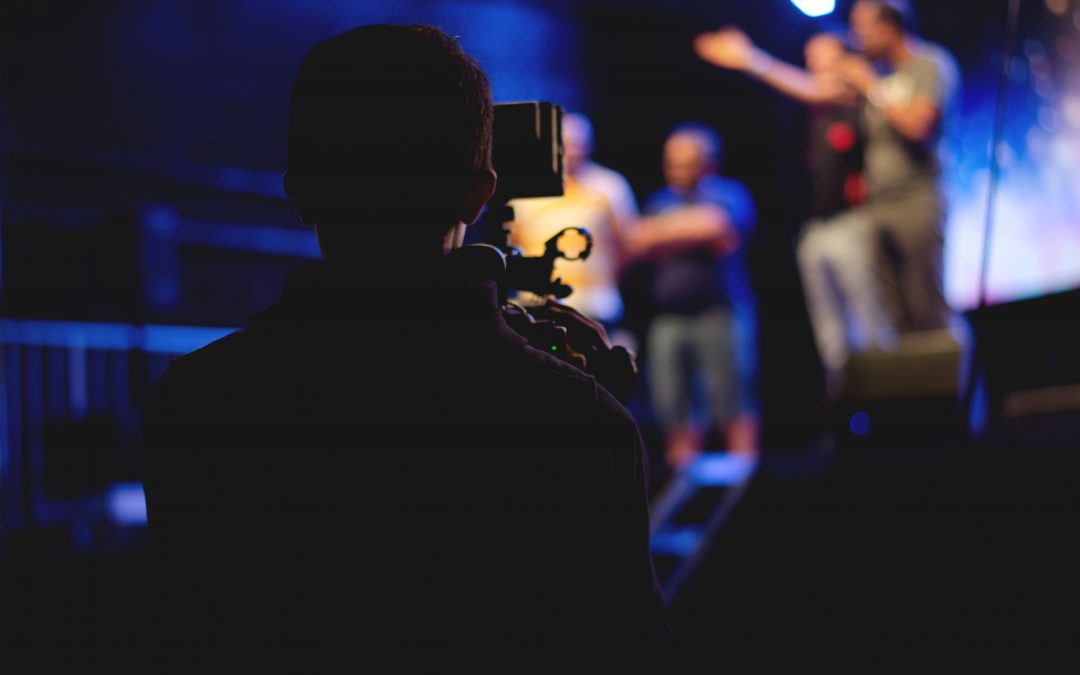 There are a lot of acting coaches and teachers who dissuade people from getting extra work. They look down on it as if being an extra is not the sort of work you want to go for. It’s a combination of snobbery and fear of missing out on bigger roles. This goes for film extras, never mind TV. It’s seen in some peoples eyes as a “bad” role to take.

Their argument may be that if you do extra work then agents and casting directors won’t see you as a “serious actor.” I say this is absolute nonsense – especially for those just starting out in the industry.

A good chunk of the skill in screen acting is knowing what everyone else does on a TV or film set. Being comfortable on set and relaxing whilst the madness around you ensues. There is a lot to take in at first and a lot of questions to ask. What does the Assistant Director do? Who do you ask what kind of shot is being taken? Why is there so much time in between takes?

Another good chunk of screen acting skill is understanding what all the kit does on a set. What does the fluffy thing on a sound stick do? etc etc… A teacher can describe this to you but you won’t fully understand it. You can practice with friends, as many people do, playing certain roles but the best way to learn is to do it.

That is my argument when it comes to getting extra work. For those people just starting out in the industry it is a great way to dip your toe in and learn the ropes.

How do you do it?

The best way to become an extra on film and TV sets is to join a specialist extras agency. There are hundreds that publicize themselves as “talent agencies” but really they only have actors that do extras work. I could give you some examples but I found a small agency when I was studying abroad so it won’t help.

A quick google search of “extras agencies near me” will give you a litany of examples. That is especially true if you live in London or a large city.

The reason why you want to join these is that production companies approach them for more specific work. Extras agencies are niche enough to be looked favourably on by casting directors, professionals and studios. However, and this is going to be a theme throughout this article, don’t expect to land yourself a West End leading role by going to niche agencies.

The second best way to get cast as an extra is to join the many UK websites that do casting. I think the best place to start would be Mandy:

This is not the biggest player in the online casting sphere but if you’re specifically interested in extras work then Mandy is a great place to start.

The other option would be Spotlight:

Spotlight is not so good for extras work but is good for smaller parts and plenty of auditions.

There was another website called Casting Call Pro but I think that was recently bought by Mandy. The other names to look at would be StarNow or any others that you can come across.

The thing to remember with these sites is that they aren’t a magic pill. You are unlikely to become a Hollywood superstar by applying to online jobs.

The most important thing

Without a the most important thing is that you have an outstanding profile with whatever route you choose. Your headshots, your showreel, your voice reel, and your outlining needs to be on point. So many casting directors I know just skip over actors if they don’t have great online profiles.

Have a look at the services that we offer for actors just starting out: https://howtodrama.com/services/

We do that in multiple cities:

Even if you don’t go with us the point still stands. Make sure that you get the material that sells yourself absolutely spot on!