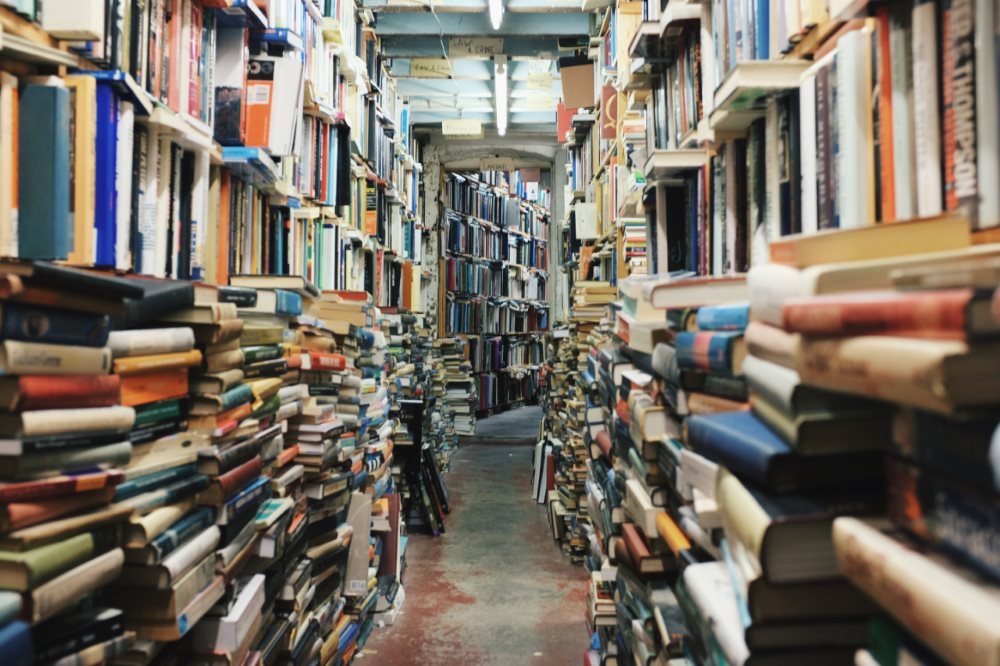 If you are new to acting, are semi-professional or if you are a veteran then it is essential you read books from the experts. This article is about the 5 best books on Acting. It is for anyone who wants to be a professional actor or is applying themselves to performing. The first few are great all rounders and then they become a little more specific as you get further into the article.

I have personally read all these books at different stages in my professional career and I personally recommend them. I also happen to know some of these authors personally and have been taught by some of them directly.

For those of you applying to Drama School this year check out our eBook and paperback on Amazon.

Patrick Tucker is one of the most prestigious practitioners working in the Acting industry who has extensive experience in Directing. I have chosen this as the first book in the 5 best books on Acting because I know a lot of people reading this will be interested in screen Acting. However, what Patrick writes in this book can be applied to both screen and stage (you will see what I mean when you read it.) I would really recommend this book for those newbies to the screen. The book is also great for anyone who is looking to get into Acting in general. Patrick is one of the practitioners who I have been taught by directly while I was studying at the London Academy of Music and Dramatic Arts. I was lucky enough to attend his groundbreaking workshop on Shakespeare. I then went on to read his other books and keep in touch. You wouldn’t go too far wrong if you were to read all of Patrick’s books.

This book is written by a past student of Meisner who then goes back to attend some classes. The author records the process of teaching students from start to finish. This is such a good comprehensive book on Acting and Sanford’s techniques can be done with a partner by complete beginners. He comes across as a flamboyant and no-nonsense character which is reflected in his studies. This is the second of the 5 best books on Acting because it is an all-rounder that can be used for applying to Drama school. It is also stage auditions and for screen Acting. He is probably the one practitioner of the 5 best books on Acting that “got” the Method technique. This isn’t something that I’m going to go into too much detail in this blog post. However, if there is a book to read on that subject then this is it.

Shakespeare’s advice to the players by Peter Hall

This is a book that was recommended to me by a teacher while I was studying at University. It is the best comprehensive book on Shakespeare by far – closely followed by other notable mentions. For those people who want to apply to Drama school, you will need to do a classical monologue at some stage. That will be in the preliminary stage or at least at some point in an audition. I know that a lot of people reading this blog will be interested in auditioning for Drama school. That is why I have included this book. I couldn’t have the 5 best books on Acting and not have one that referred to Shakespeare. In the UK this is such an important part of the heritage and it is so entwined in how we train our Actors that you cannot ignore it. Peter Hall and his books are the best I have read on this subject. Another great one would be Shakespeare on Toast by Ben Crystal – in fact, all of Ben’s books.

True and False: Heresy and Common Sense for the Actor

One of my favorite teachers recommended this book to me, Adam Mageedo, who taught at LAMDA. He no longer teaches there but he was an inspiration to me. This book is a no-nonsense approach to Acting and you might need to take this with a pinch of salt at times. Of all the 5 best books on Acting this one will split opinions the most, good luck with that. I would urge you to look past Mamet’s inflammatory remarks and read what he is actually saying. Don’t listen to all the “bullshit” that comes with the industry. Keep your head screwed on. Use your common sense!

Dee Cannon writes an absolute blinder of a book here. If Peter Hall’s book is a comprehensive guide to Shakespeare then this is a comprehensive guide to the basics of Acting. Not only is there a foreword by Pierce Brosnan but there is a wealth of information for all Actors. Of all the 5 best books on Acting, this is probably the most comprehensive and will solve the majority of people’s problems. Dee Canon can be criticized as being a little “vanilla” as she does write a school-like “textbook.” It is a trifle boring version of what Acting can be. That is partly to do with how it is written. However, I am confident that this is a very good addition to the 5 best books on Acting.